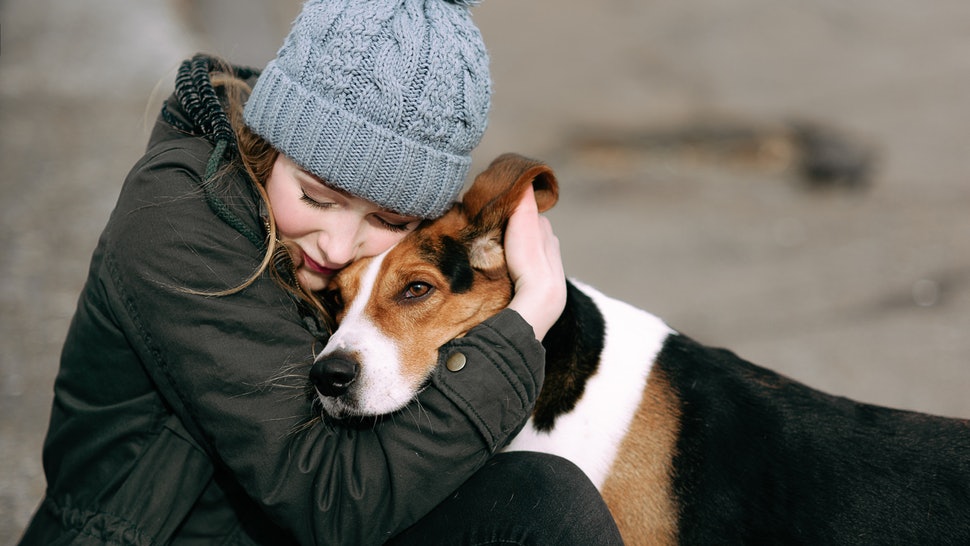 All the frustrations, mishaps, and stress of the day can be quickly washed away when you come across a video of cute and adorable animals. People with coldest personalities aren’t immune either and may be found guilty of laughing or showing an immense range of facial expressions while watching cute animals. However, behind the cute appearance are some of the deadliest and ferocious beasts of nature. Handy has made a list of some of the cutest animals that you need to run away from:

Handy suggests that you opt for stuffed animal toys of these cute creatures instead of close contact. They may seem cute and cuddly but can seriously hurt you or put you in danger. It is better to appreciate their cuteness through videos without challenging your mortality.