Skip to content
Trending
Picking The Ideal Store for Your Car Seat Covers
Affordable Third Party Inspection Companies in China
Reason Why Everyone Prefer Vidmate Application Than Others?
Are 9apps games make you happy?
Making gigantic strides by pursing a course in photography
All you need to know about PET CT Scan
Does The Vidmate Allow The User To Change The Resolution?
Why One Consider Gonoise Coupon And Promo Code Offers?
Science Birthday Party Entertainer for Hire
How Photobook Coupon And Promo Code Help You To Save Huge Money?
Home » Blog » How To Cancel Timeshare

How To Cancel Timeshare 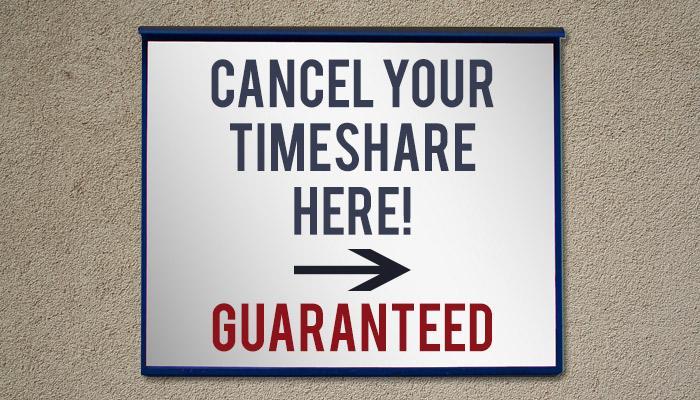 Have you purchased a timeshare? Congratulations! Unfortunately, if you are like most people, your next move is going to be trying to completely get rid of it.

While there are some timeshare buyers who don’t regret about making the decision to buy their timeshares, there are many other people who wish they could get rid of their timeshares not so long after signing the contract.

If you are like a lot of people and you would want to get rid of your timeshare, you should have nothing to worry about because you can completely cancel it. If you are lucky and realize that you don’t need your timeshare before the closing of the “cooling off” window, then you can sell it off or simply walk away.

Even though many consumers believe that these two options are worth it and can help them the staggering annual maintenance fees, they are very costly. So, the best option to relieve yourself of timeshare is to completely cancel it. Whether you just made a bad decision or you were duped into purchasing a timeshare rip off, you should know your options. Generally, the best option is to cancel your timeshare. But how do you do that? Well, that is the one million dollar question. Just read on to learn how to cancel timeshare.

How to legally cancel timeshare

In more often than not, reality usually sets in after you have been stunned by a sales pitch. If you ever become a victim, juts hope that the reality does not take too long set in.

The Federal Trade Commission has a “cooling period” of three days.  So, if you have bought anything and you change your mind, you have 72 hours to reverse the transaction. The same applies to the purchase of timeshares. In Michigan, you have 9 days to cancel your purchase.

Most states have fixed time period in which buyers can cancel. The period is often called ‘revocation’ or ‘recession’.

Good thing is, you usually don’t need to have any elaborate justification. Actually, you are not required to give any reason because you have a right to change your mind. Typically, the cancellation period usually begins on the date you receive the disclosure statement or the date of signing the contract.

The cooling off period or recession varies from state to state, and in some states, Sundays is not counted as a day.

Whether the revocation period is two weeks or three days, it is up to you to ensure that you are beating the deadline. Even though some contracts usually allow timeshare buyers to cancel their contracts verbally, you should not rely solely on a conversation. In most cases, you are required to officially notify the timeshare seller in writing.